Rafael Berber is a freelance software developer with a penchant for transforming everyday requirements into functional pieces of software – and he likes doing it from all over the world. As a freelancer Rafael has a certain amount of freedom that nine to fivers are not privy to. This freedom is exactly what he needs to pursue one of his greatest passions in life: experiencing Africa and other interesting places across the globe.

How it all started

Rafael Berber started travelling while he was at university in Madrid. After graduating, Rafael started working in Salamanca, where he was born and raised. Again his spare time and money went to exploring. Rafael’s itchy feet led him to move to the UK where he worked for a London IT firm for a few years. Being confined to an office every day inspired him to quit his cubicle job, become a freelancer and really see the world!

Rafael is engaged to fellow adventurer and freelance graphic designer Anastasia Sabbatini. The couple share a home in London when they are not at an airport or in a foreign country. Both love football, running, reading, music and exploring fine wines all over the world and in Africa – their favourite destination.

Although it is known as the Dark Continent, Rafael and Anastasia believe that Africa is anything but dark. The colours, the sounds and the smells seduce those lucky enough to explore it. Africa humbles like no other place on earth. Rafael hopes to give readers a glimpse of this exceptional continent and other places he comes across in his travels. 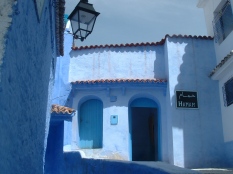 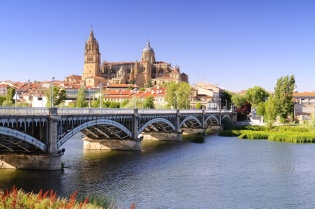 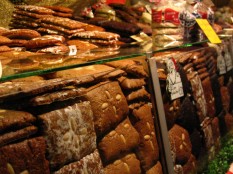