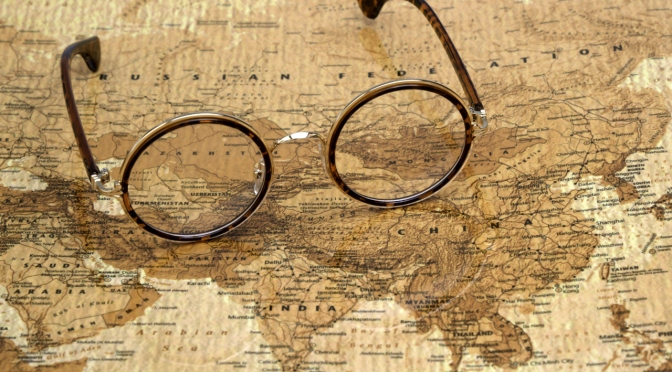 China has become synonymous with cheap, mass-produced items that are widely available. Despite its current tarnished reputation, in ancient times China was better known for supplying the world with luxurious products like tea, porcelain, spices and especially beautiful silk. Handcrafted Chinese silk became so famous that the international trading route between Asia and Europe was named after it – The Great Silk Road. Always interested in places steeped in interesting history, I decided to explore part of this antiquated trading route. As usual I chose to delve into the less traveled areas where I am guaranteed to get an authentic taste of the place.

Legendary merchant traveler Marco Polo was known as the first tourist to pass through the Silk Road, and I thought it would be fun follow in his five centuries old footsteps. Just like Mr Polo, the fearless adventurer, I wanted to go where no foreigner has ever gone before (or at least where tourists don’t bother going) and really discover one of the five ‘stans’; Uzbekistan, Kazakhstan, Turkmenistan, Kyrgyzstan and Tajikistan. END_OF_DOCUMENT_TOKEN_TO_BE_REPLACED

Hello World! My name is Rafael Berber, I'm a freelance software developer. Mostly I work online with friends and partners all around the globe. I was born and raised in Salamanca, Spain now days I'm based in London with my beautiful fiancee Anastasia. We Love Traveling all over the world. I have explored a few continents, but Africa is by far my favorite place! Welcome to my blog! 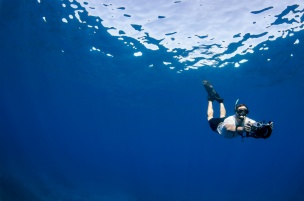 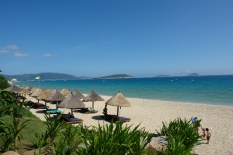 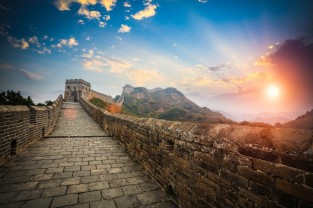